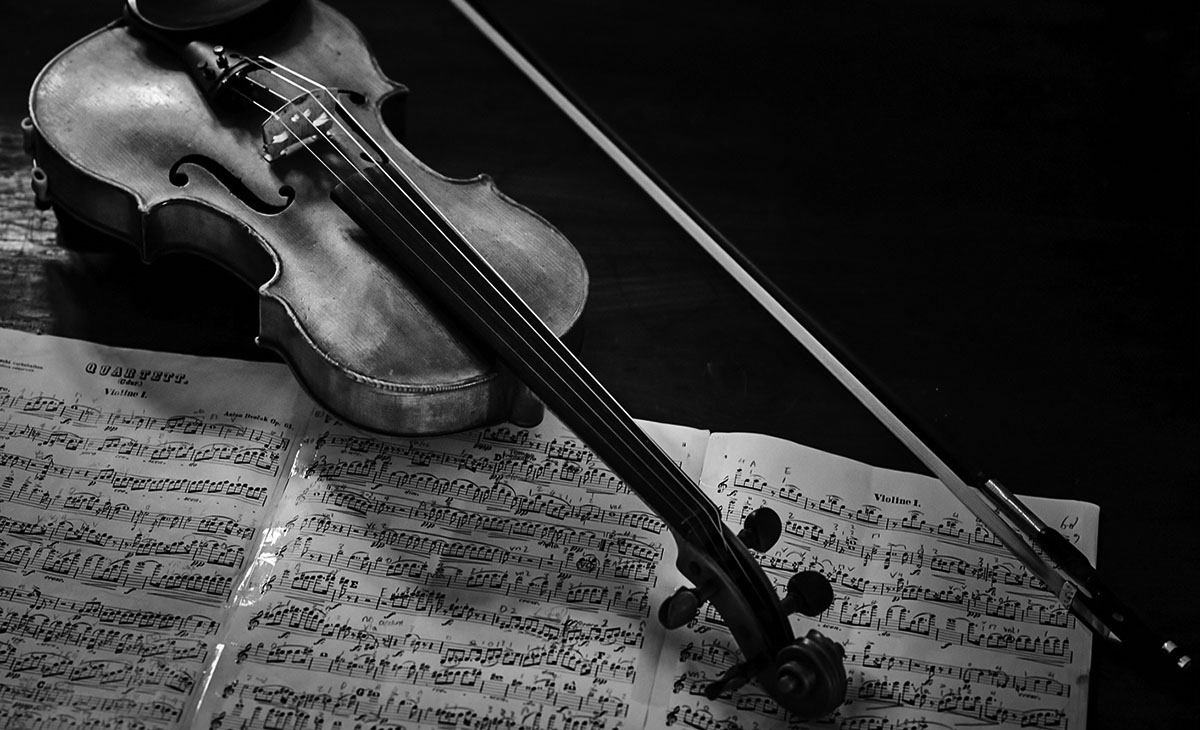 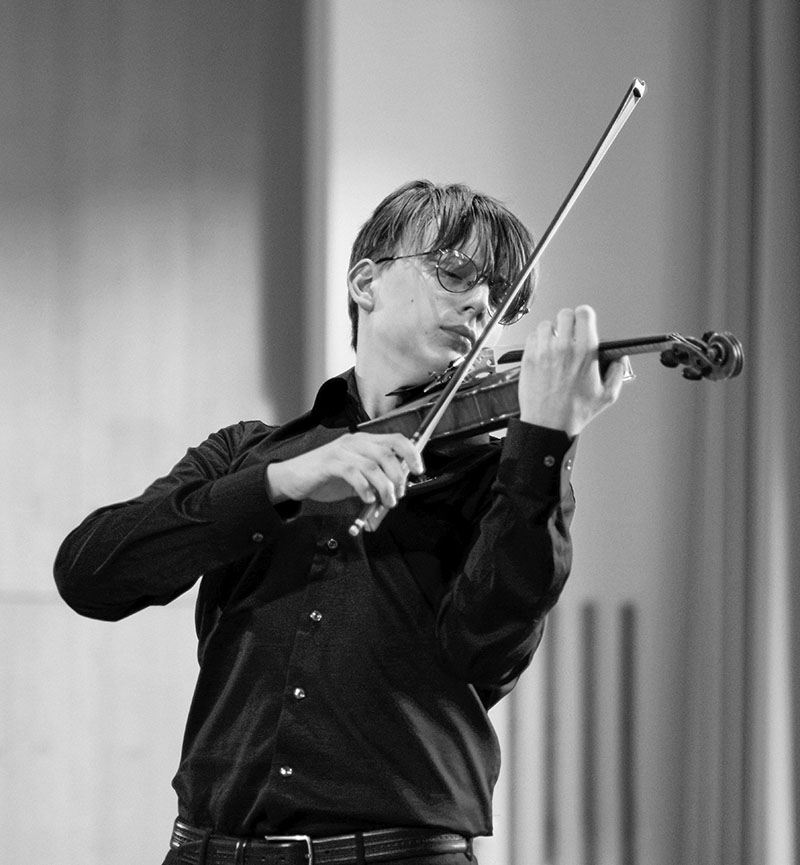 Bohdan will receive, as part of his prize, the loan of a fine violin made by Jean-Baptiste Vuillaume.

He will be invited for concerts at: 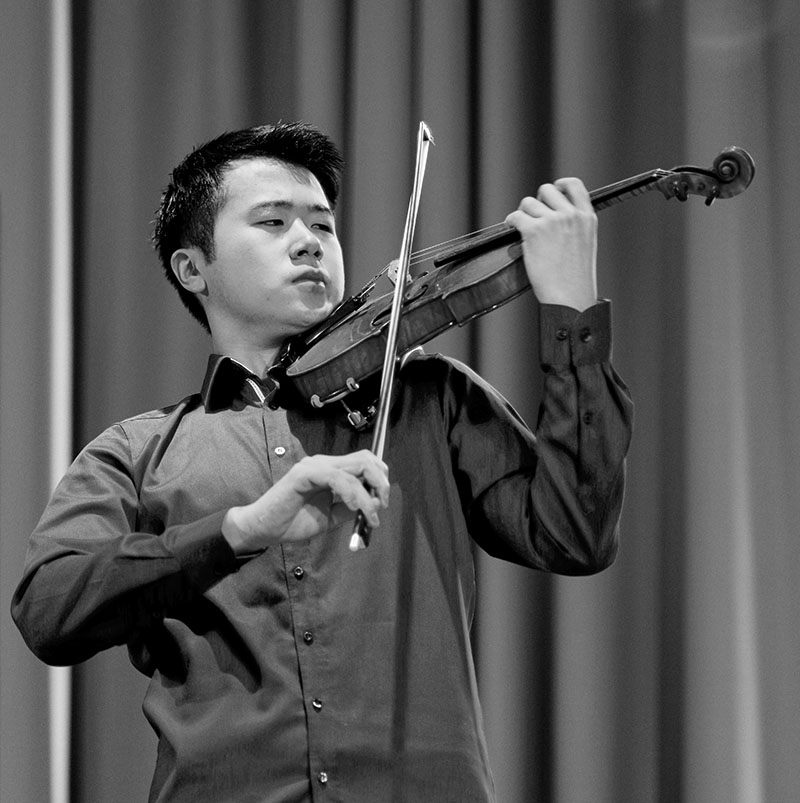 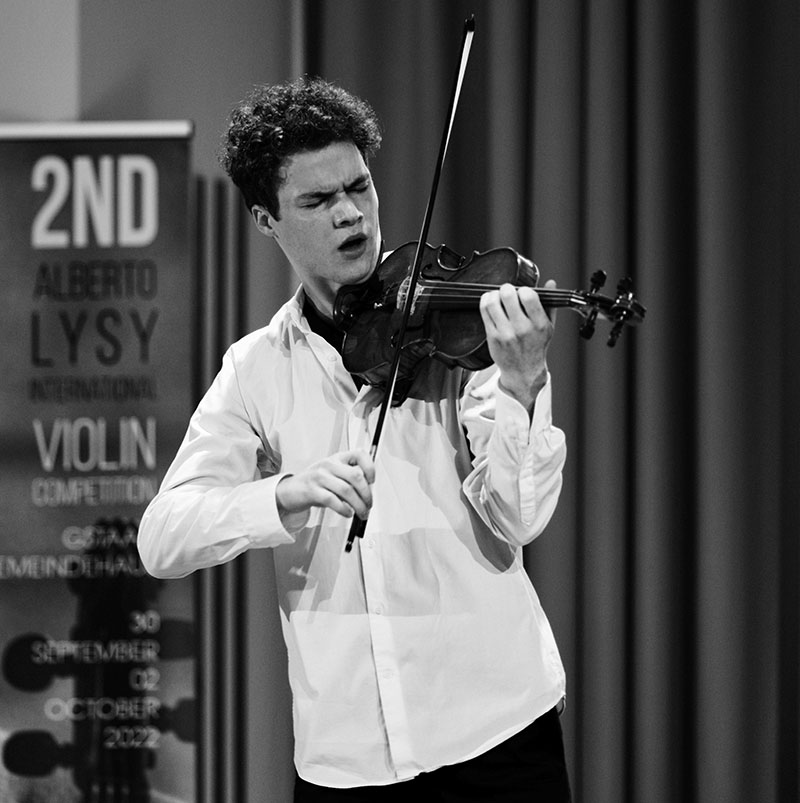 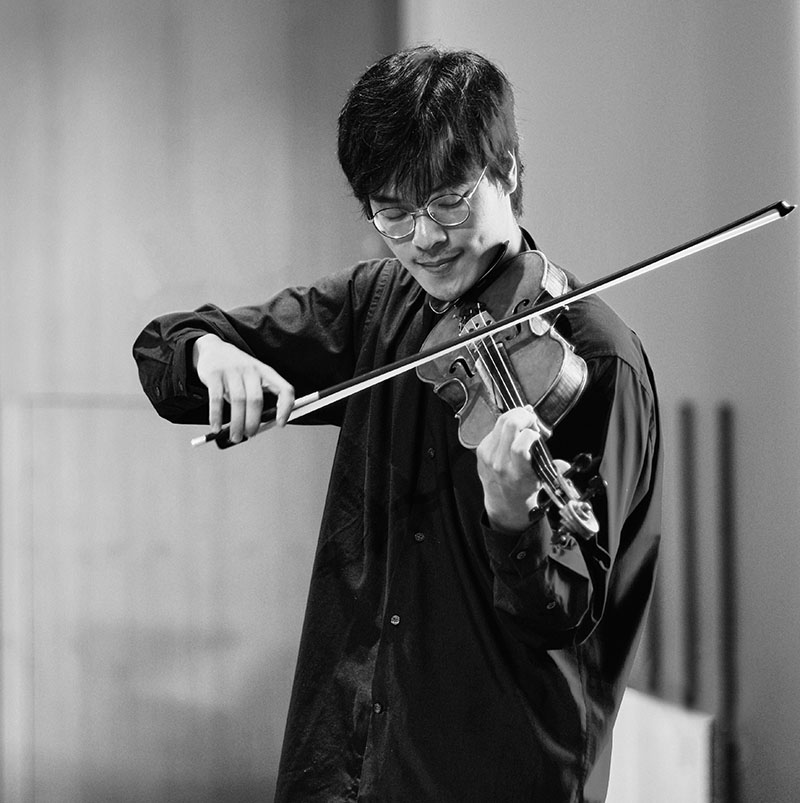 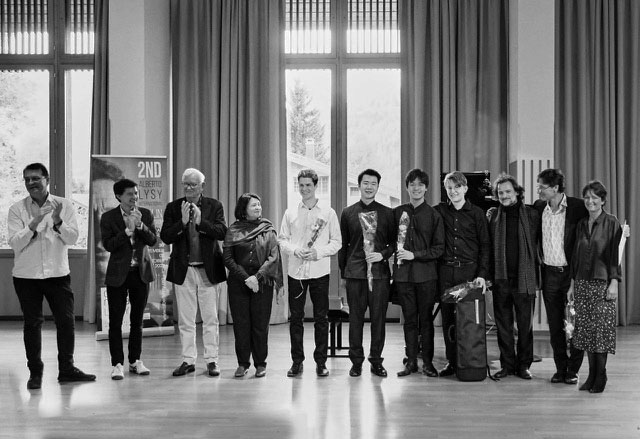 Brochure for the 2022 competition

The Alberto Lysy International Violin Competition was created with the intention of promoting young violinists from all over the world, as well as cherishing the great violinist Alberto Lysy and his legacy.


The 2022 competition took place in collaboration with:

Bohdan Luts was born in Lviv in 2004. He studied at the Kyiv State Music Lyceum in the class of Olga Korinets and at the Lviv State Music Lyceum in the class of Maria Futorska. He is currently a student at the International Menuhin Music Academy in Switzerland in the class of Oleg Kaskiv, Guillaume Chilemme and Renaud Capuçon, and regularly participates in master classes of famous musicians and teachers such as Gabor Takacz-Nagy, Liviu Prunaru, Nikolaj Szeps-Znaider, Pablo de Naverán, Ivan Vukčević, Jean-Jacques Kantorow and others.

Forthcoming projects include a solo recording with the Odense Symphony Orchestra for Orchid Classics and solo appearances with top Nordic orchestras.

Simon Zhu is a rising young violinist with a versatile repertoire. Born in Tübingen (Germany) in 2001, he received his first violin lessons at the age of 6. His exceptional talent was recognized at an early age, so that he was soon taught by renowned violin professors. He studied at the Mozarteum Salzburg (Austria) with Wonji Kim-Ozim and with Prof. Tomasz Tomaszewski at the Universität der Künste in Berlin. He is currently studying with Prof Ana Chumachenco at the Hochschule für Musik und Theater Munich and receives private lessons from Ning Feng.

Simon Zhu made his debut in the Berliner Philharmonie at a lunch concert in June 2015. Since 2017 he has performed there several times as a soloist with orchestra. He has also been a guest at the Internationales Violinfestival junger Meister on Lake Constance and is a scholarship holder of the Menuhin Festival & Academy.

Wassili Wohlgemuth was born in Berlin in 2001. He received his first violin lessons at the age of 5 from Tamara Prischepenko. At the age of 7 he was admitted as a young student at the Hochschule für Musik «Hanns Eisler» in Berlin under the guidance of Prof. Johannes Kittel. In 2013 he attended the «Carl Philipp Emmanuel Bach» Music High School in Berlin and in 2015 he entered the violin class of Prof. Stephan Picard at the «Hanns Eisler» Academy of Music. At the age of 16, he began his Bachelor studies at the Hochschule für Musik «Hanns Eisler» with Ning Feng. He is currently studying with Prof. Carolin Widmann at the HMT Leipzig «Felix Mendelssohn-Bartholdy.

Wassili received several prizes at the music competition «Jugend musiziert» as well as a special prize at the International Violin Competition in Kloster Schöntal in 2015. Since 2018, Wassili has regularly participated in festivals such as the Zermatt Festival of the Berlin Philharmonic Orchestra and attended master classes with Saschko Gawriloff, Mikhaela Martin and Igor Gruppman, among others. In May 2019, Wassili made his solo debut with the Baden-Baden Philharmonic with Mozart’s Violin Concerto No. 5 and most recently, in April 2022, he won the First and Grand Prize at the International Competition «Musica Goritiensis».

Wassili is a scholarship holder of the Carl-Flesch Akademie, the Yehudi Menuhin Live Music Now Berlin e.V. association and the Sinfonima Foundation, which provides him with a violin by Vincenzo Panormo from 1790.

Mon-Fu Lee Hsu was born in 1999. He started to play the violin at the age of four with Sergio Castro, together with the piano and the art of singing. At the age of 12 he was admitted into the class of professor Ana Chumachenco and Zohrab Tadevosyan in the prestigious Reina Sofia School of Music in Madrid and since 2018 he also studies with Mauricio Fuks and Arabella Steinbacher.

Since 2020 he studies at the Hochschule fur Musik und Theater München under the tutelage of Prof. Ana Chumachenco. He currently holds a scholarship generously provided to him by the Madrid Townhall and the ‘Juventudes Musicales’ thanks to their president Maria Isabel Falabella.

He has given numerous recitals all over the world in Austria, Germany, Taiwan, China, France, Italy and Switzerland and took part in various festivals such as Fórum musikae, Katerina Gurska, Pau Casals Prades, Shanghai Conservatory Summer Camp, Oberen Sommermusik Nagoldtald, Biella Accademia Perossi Milano and Malta Utto Ugi Festival. He was invited to perform in Accademia Perossi in Milan and in the International Academy of Music Liechtenstein. He is also an active participant in the Kronberg Akademie masterclasses.

Next to the violin, he is a devoted singer and chamber musician. A former member of formations like the Stoneshield Quartet at the Reina Sofia School under the tutelage of Prof.Heime Muller and Marta Gulyas, he is now a member of the Banco de España Quintet, with whom he works and performs frequently.